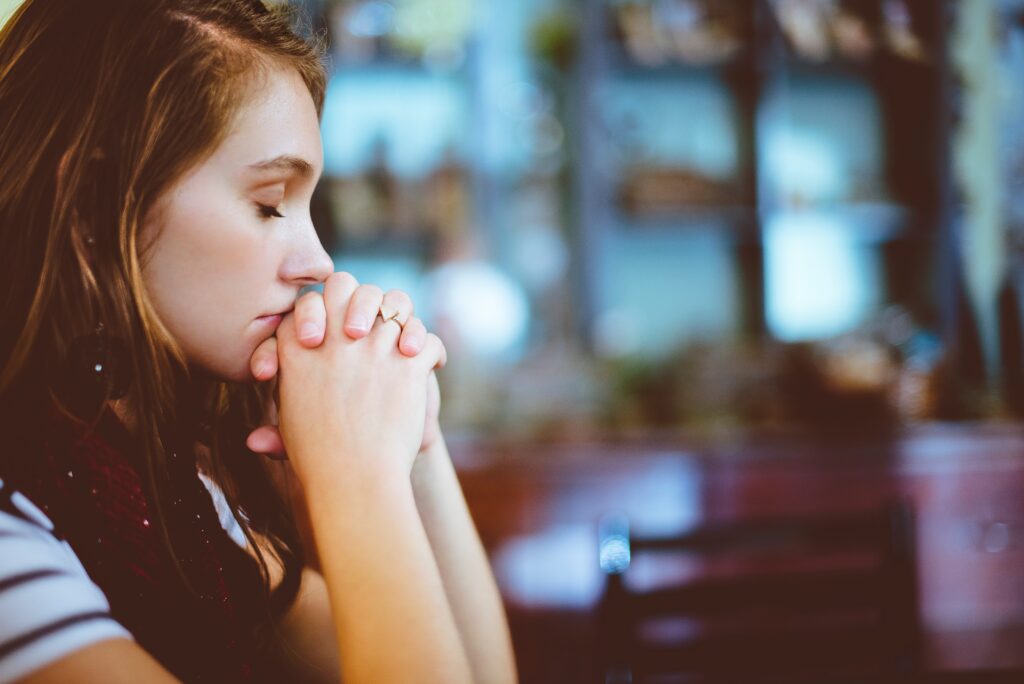 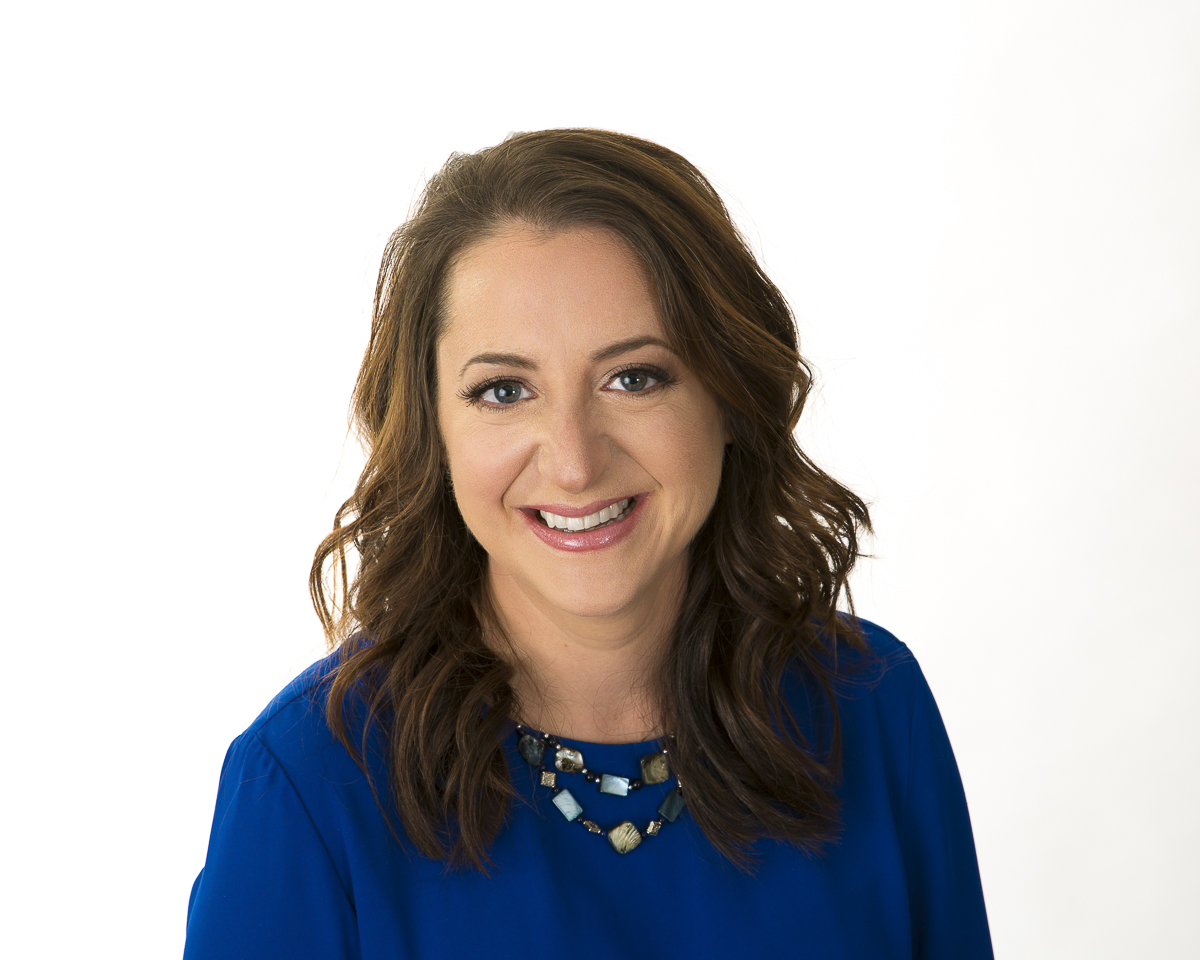 If there’s one work-horse hormone in the body, it’s cortisol.

Cortisol, which is secreted by the adrenal gland, has a incredibly wide range of metabolic and non-metabolic effects all over the body. Throughout the day, it’s release is cyclic, like the thermostat in a house, rising and falling with our natural Circadian rhythm of sleeping, wakefulness and eating. However, with added stress, the rhythm of cortisol is disrupted and we start seeing changes in our sleep patterns, memory and immune response and blood sugar levels.

When a stressful event, like running to catch the bus, occurs, the hypothalamus releases corticotropin-releasing hormone (CRH) which started the stress response cascade causing release of adrenocorticotropic hormone (ACTH) from the anterior pituitary gland. ACTH acts on the adrenal gland down by the kidneys, telling it to start pumping out more cortisol. That bus needs to be caught so you can get to work on time! This hormonal response to an external stressor, the approaching bus, takes only a few minutes to complete but, once activated, cortisol levels stay elevated for up an hour, even if you’re seated safely on the bus with plenty of time to spare.

The persistence of cortisol is a survival tactic, keeping the body primed and ready in case another stressor presents itself. This is the normal stress response to occasional stress, a quick rise in cortisol and then a gradual denouement.

If however, if you get to work and day after day is a crazy, non-stop day with no break for lunch let alone coffee, the normal stress response turns into a chronic stress response with a very different cortisol pattern. The chronically stressed individual does not have a dramatic spike in cortisol levels in response to a momentary stressor. Instead, there’s a low-grade climb in cortisol over a prolonged time period that never falls back down to normal levels.

In a nutshell, after maintaining elevated cortisol for so long, the adrenal glands can no longer cope with an additional stress; They resist the signals from the brain and fail to release more cortisol. Adrenal fatigue, or resistance, results in impairment of the ability to deal with any type of stress.

The common cold or a minor annoyance becomes overwhelming to a person with resistance adrenal glands. They just can’t cope and need to take serious time out to recharge their burnt out body so that cortisol production can normalize. 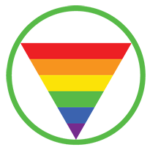 All material on this website is provided for your information only and may not be construed as medical advice or instruction. No action or inaction should be taken based solely on the contents of this information; instead, readers should consult appropriate health professionals on any matter relating to their health and well-being. The information and opinions expressed here are believed to be accurate, based on the best judgment available to the authors, and readers who fail to consult with appropriate health authorities assume the risk of any injuries.  In addition, the information and opinions expressed here do not necessarily reflect the views of the author(s) of Wilson Counselling. The publisher is not responsible for errors or omissions.
Close Menu